Over the Queen’s Birthday weekend, The Victorian Rovers hold their annual Mudbash at Mafeking Rover Park near Yea in central Victoria. A gruelling event, where thirty five crews from all over the state come together to get down and dirty by pitting their toughest machines against one another.

Our own Glenn Shaw moonlights as an advisor with the Kooranunda Rover Crew who he’s been involved with in one way another for more than thirty years.

We’re delighted that Glenn and his team came 5th overall this year. A great result amongst a large field of really stiff competition. 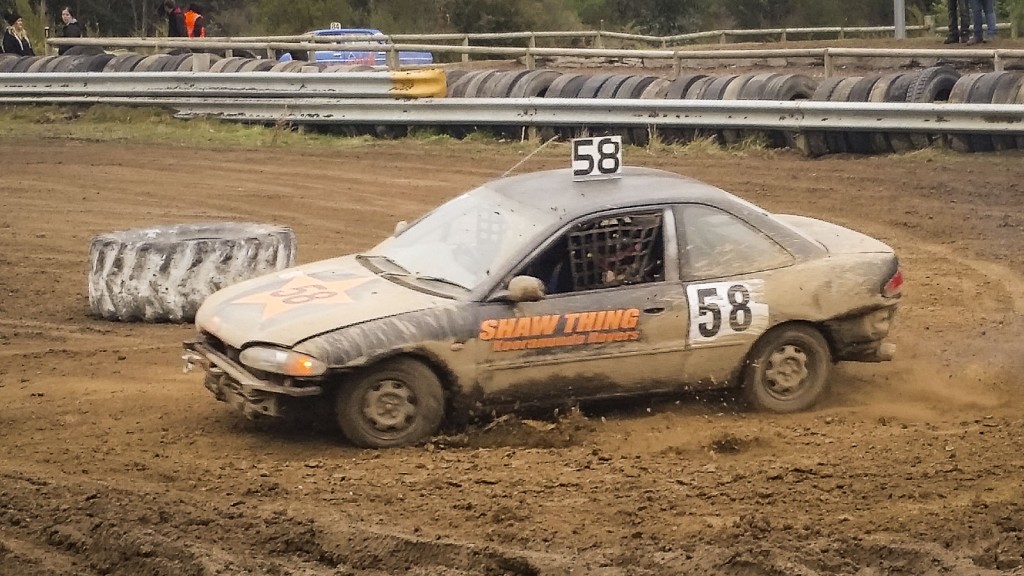