The changing face of Australian manufacturing

and our versatile ladies who lead the way.

Long gone are the days when the fields of engineering and manufacturing were considered a man’s domain in Australia.

Increasingly, women are showing us how it’s supposed to be done with regard to design, construction and delivery of some of the most sophisticated measuring devices in the global marketplace. 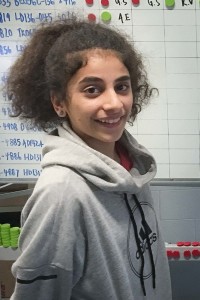 Here is a touch of the feminine side of Versatile Technology, playing a crucial role in making sure our systems meet the standards that are expected of them in locations all over the world.

Ms Chloe Wiggett-Scott originally studied education before joining the Versatile Technology team in 2013 but now finds herself covering a broad range of roles that include commercial sales and logistics. You can meet Chloe at Metpack in Essen, Germany in 2017 where she will be offering some great deals on Versatile Technology equipment. 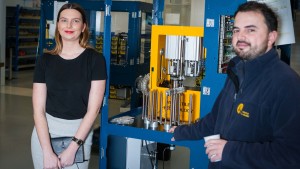 Following the acquisition of the adjacent factory to us in Melbourne, a team of builders arrived to transform it into a high technology manufacturing facility. One of those builders liked it here that much she joined us. Kris Skilton now uses her building skills in the pre-assembly area to assemble gauge cabinets while also keeping a close eye on shipments.

Franca Sercia excels in our electronics assembly area. In a few short months she has transformed the place and keeps it running as smoothly as a well oiled machine.

Brittany Cole has represented Australia in Free Skeet Shooting events in Europe and the USA. At Versatile Technology we’re proud to have her on our own team as a machinist and precision gauge builder as well.

Recently, we were visited by Shielyn who attends the Catholic Ladies College in Eltham in Melbourne. Shielyn’s interests include history and environmental science – but not manufacturing – that was until Chloe and Kris introduced her to their roles at Versatile Technology. Everyone was thrilled when Shielyn said that ‘VT is cool’. We wish her all the best in her studies.

To the ladies, it’s all just business as usual, but for the rest of us, they’re another privilege that we enjoy on a daily basis within our increasingly diverse workspace at Versatile Technology. 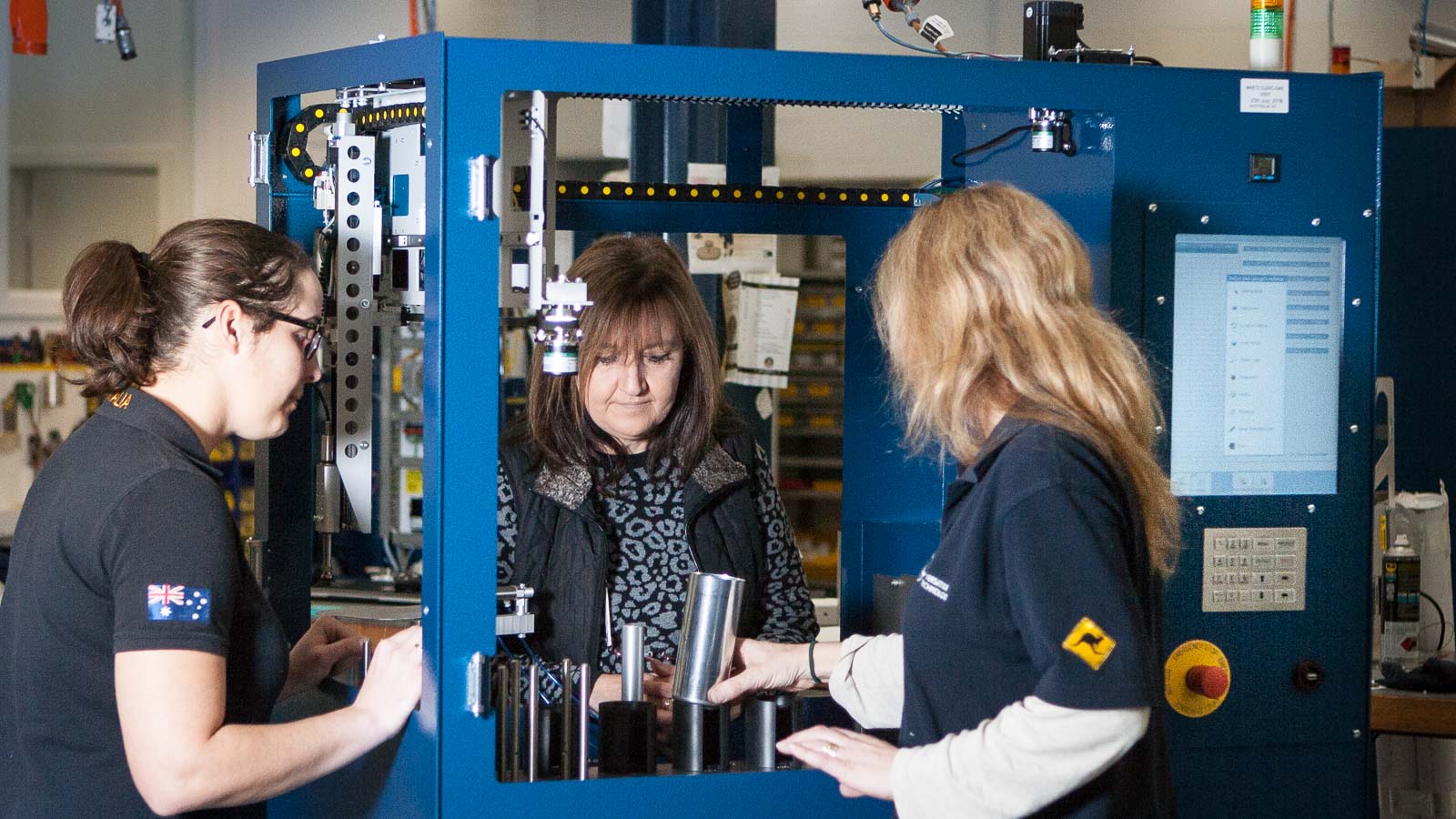 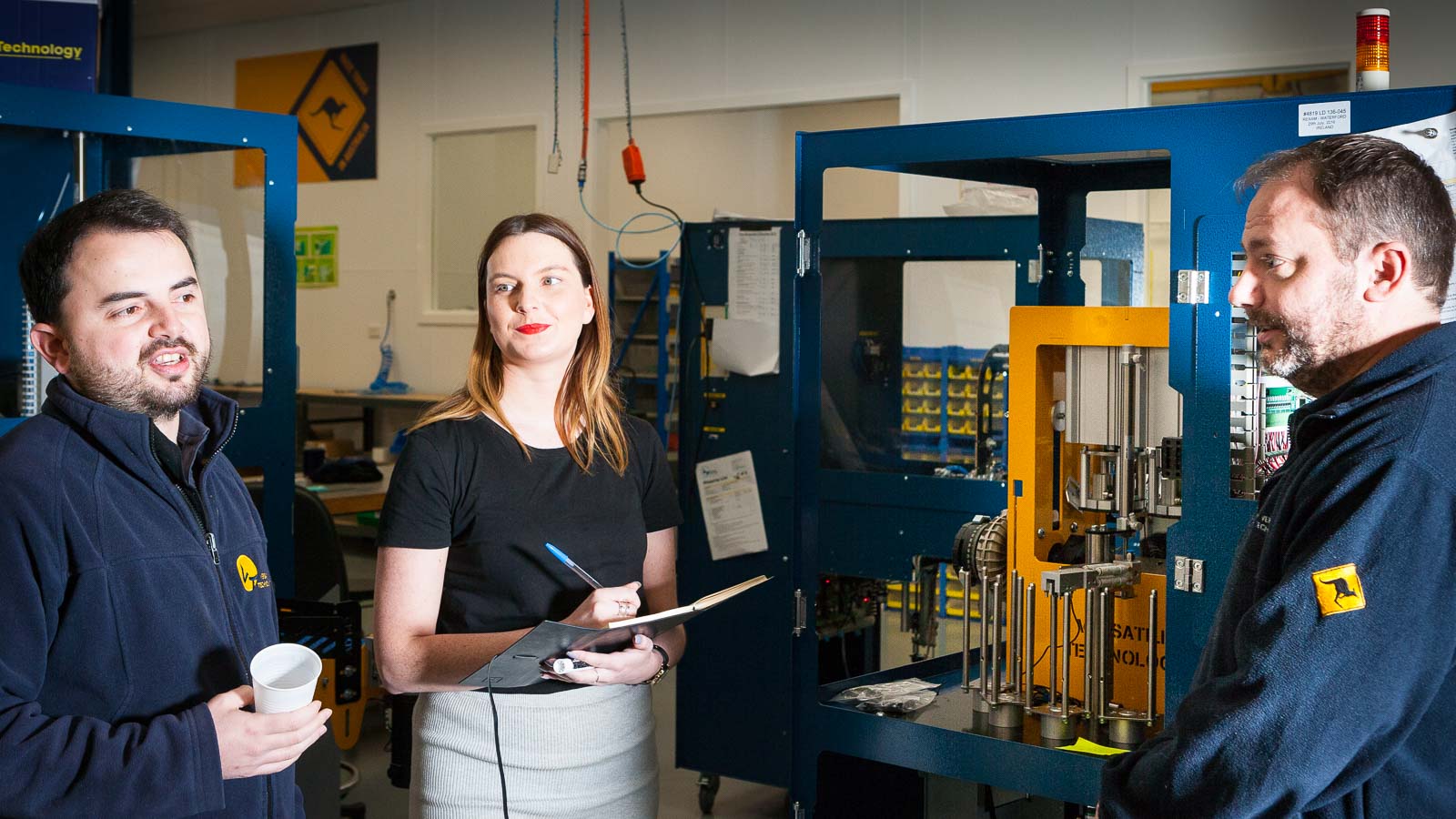 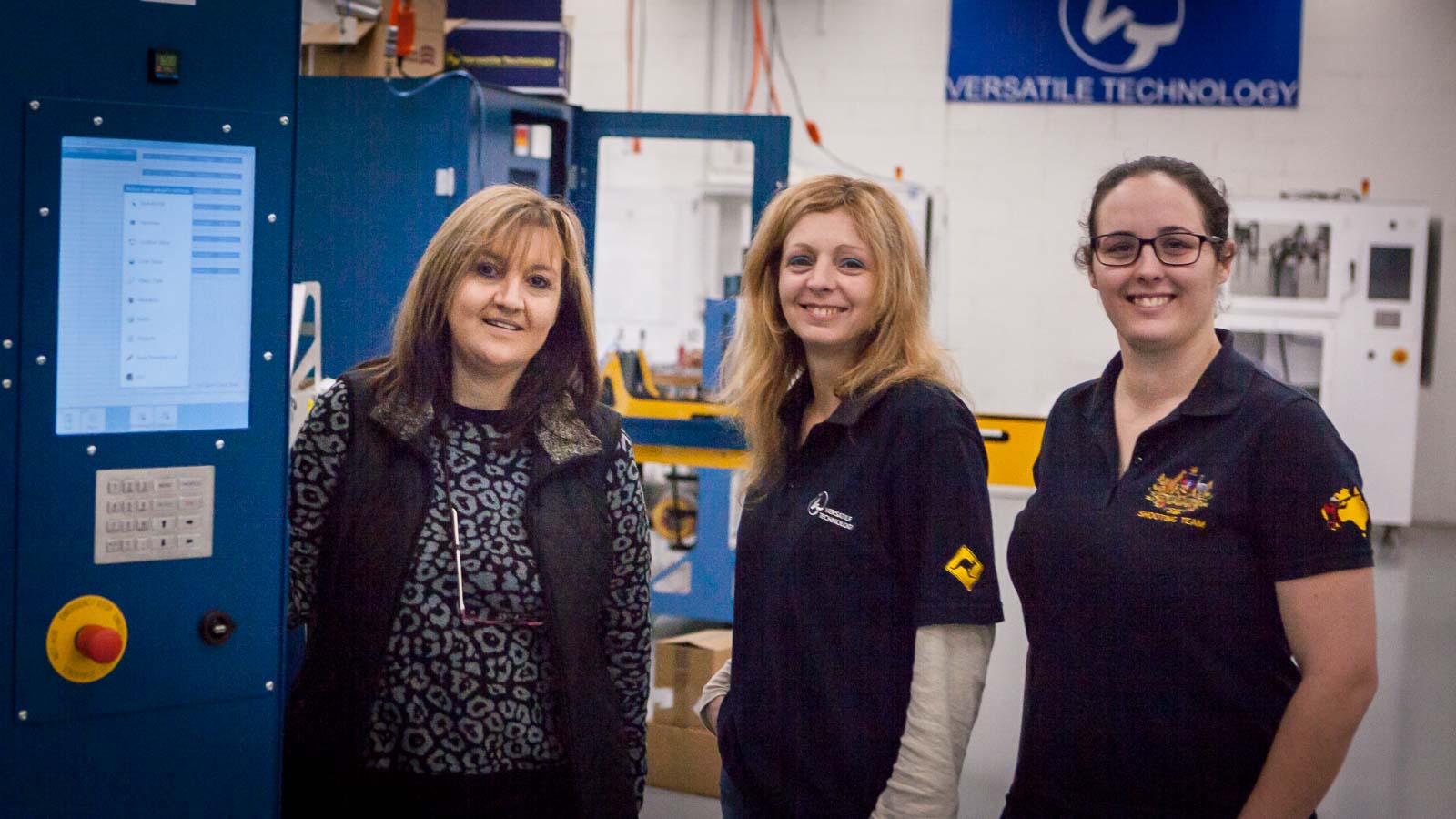