A Meeting of two Modellers

Gerard Dean recently caught up with Walter, our local Festo representative. Both avid model builders, Gerard was lucky enough to catch a glance of Walter’s custom diorama, featuring a Games Workshop Eldar Grav Tank, which had been converted by Walter. Walter’s other work in scratch built models includes a detailed diorama of The Crow with functional lighting.

Each piece takes Walter hundreds of hours of work – a commitment that Gerard is no stranger to himself. As many customers, suppliers and friends will already know, Gerard has his own modelling project… a 1/5th scale, diesel powered, award winning Tiger Tank. 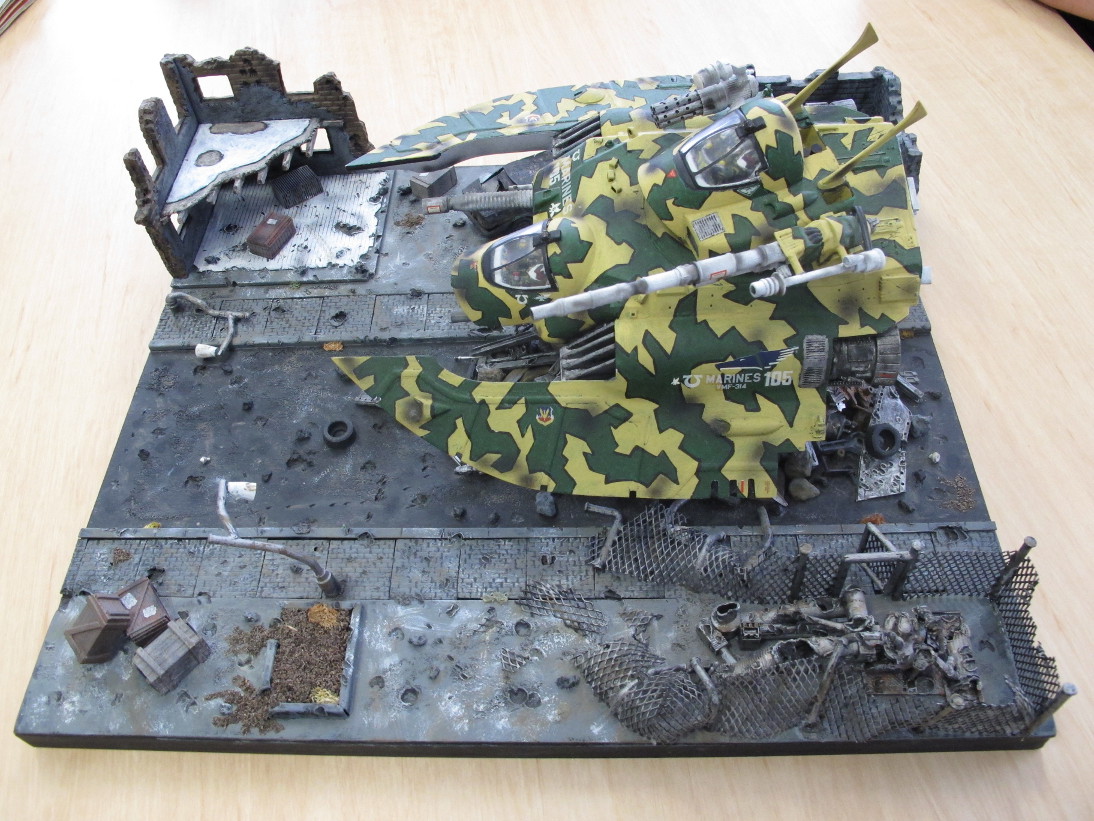